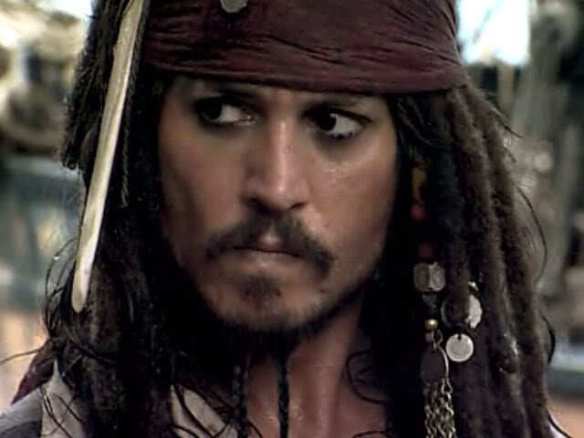 In the movie The Pirates of The Carribean there is a pirate named Captain Jack Sparrow and throughout all of the movies he is known as a witty and quick thinking pirate who escapes death and  dangerous situations through improvisations. In the last movie On Stranger Tides a character is talking about him and asks, “Do you think he plans it all out, or just makes it up as he goes along?” He has crazy plans and executes them in a short amount of time and seems to always have a game plan and he reminds me of the character Edmond Dantes in the book The Count of Monte Cristo. 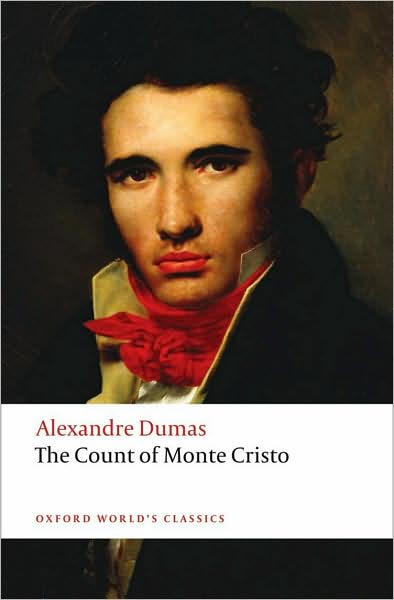 Edmond Dantes, who soon changes his identity to the Count of Monte Cristo after escaping prison from false accusations. He plans to seek vengeance on those who put him in prison and it seems that throughout the whole book he knows EXACTLY what to do and he has planned everything so accordingly. They really do remind me of each other. Not necessarily the personality but the whole mystery about how their minds work and how they both seem like the type of character who defies death and punishment.

Love triangles can always be complicating and frustrating to the audience. There’s always going to be people that want a certain couple or they want the other guy to get the girl, vice versa. Throught out many movies there has been that little storyline where there’s a man and a woman and they fall in love and through a series of events are somehow separated and the woman ends up marrying someone else and a few years go by and the two ex-lovers somehow reunite and the flame is sparked up again. In the book The Count of Monte Cristo, Edmond Dantes was to marry a woman named Mercedes and unforseen tragedies occurred and he was sent to prison and she eventually married a different man and had a child with him. When Dantes escaped from prison he eventually after YEARS makes his way back to Mercedes to find out she has married his enemy, yet they never lost their feelings for each other. This storyline reminded of many movies that I’ve watched and loved. Here are a few of them. 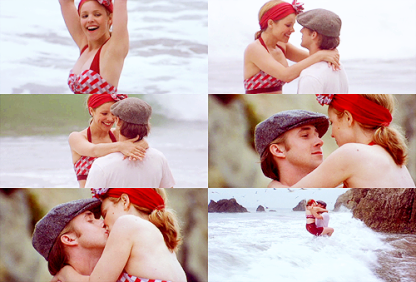 END_OF_DOCUMENT_TOKEN_TO_BE_REPLACED

In the book The Count of Monte Cristo, there is a character is who is grandfather and he is completely paralyzed and communicates through blinking. A “yes” is one blink and a “no” is two blinks. When I read about this, it made me think of people who REALLY do live like this. I couldn’t imagine living with this type of disability, I’m sure it’s tough at first and it’s something that can be very challenging. However, there are many people who have overcome their disabilities/paralysis. It just shows that pretty much anything IS possible. It’s very uplifting to read about these people and see what they have accomplished.
Marla Runyan

END_OF_DOCUMENT_TOKEN_TO_BE_REPLACED

Everyone loves that wise old man or woman that is so smart and they end up teaching this young kid, basically their protegy, everything they know, creating a bond and then they either die and it’s this huge loss in the movie or they live and share in the happiness of their pupil. There are countless movies that have this theme in them but I’m just going to talk about a few of them that are in some of the most famous and some of my favorite movies.

Mr. Miyagi! from the move Karate Kid How can he not be considered one of the greatest mentors with the “wax on, wax off” technique.He taught little Joe Esposito karate techniques and shared in the happiness of him winning the tournament and even moving on to a Karate Kid part 2 which wasn’t as good.